Introducing OSM for the dyslexic

What is the application going to do?

The primary objective of the application is to mitigate typical reading errors dyslexic people do when reading and browsing OpenStreetMap.

Which data sets will it use?

The proposed application use at least the following dataset from OpenStreetMap: 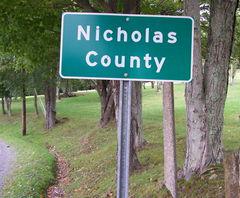 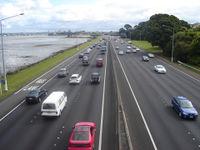 Highways in OpenStreetMap are roads, routes, ways , or thoroughfares on land which connects one location to another and has been paved or otherwise improved to allow travel by some conveyance, including motorised vehicles, cyclists, pedestrians, horse riders, and others (but not trains – see Railways for further details). The application will use highways as basemap. 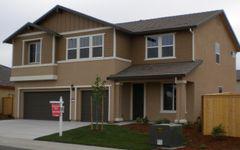 Houses, factories and ruined buildings. The app will use buildings as basemap. 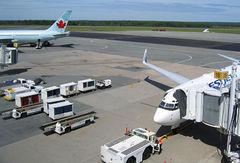 Describes the fixed physical infrastructure associated with the air travel, including airports, runways, helipads, and terminal buildings. The app will use aeroways as basemap.

They represent useful and important facilities for visitors and residents, an assortment of community facilities including toilets, telephones, banks, pharmacies and schools. The app will use amenities as identificable items.

Addresses for the building or facility. The app will use addresses as idenificable items. 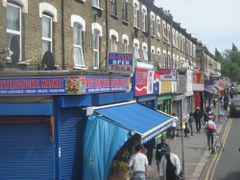 Places selling retail products or services. The apps will use shops as identificable items.

Check it on the project official web site:

Advantages of the app compared to existing ones

The application is a Keyboard accessible Directions tool using OpenSteetMap for Visually Impaired people. It works on the principle such that,after user enters source and destination as his/her query in text boxes, the route or walking/driving directions are resulted as output not only on maps but also as detailed text explaining entire routeto be easily readable.

“Look and Listen Map” is an online map and routing service for blind, visually impaired and sighted persons based on OSM data. This application will use a Braille display as output device and/ora voice that reproduce the text on the screen.

HaptoRender is planned to be a renderer that uses OSM data to create tactile maps for blind and visually impaired persons. HaptoRender will have several advantages compared with commercial tactile maps: Phisical maps are cheaper, because there will not be any license cost for the map data. If one part of a map is obsolete, the part can be reproduced.

Read&Write is an easy-to-use flexible toolbar containing support features to make reading, writing and research easier for the dyslexic. The software has been designed to address some of the issues that people with dyslexia face daily, namely reading difficulties, writing difficulties, problems with spelling and general literacy support, but does not work on images.

Despite many applications were developed specifically for dyslexics, none of them is a GIS application.

The concept of styling maps for dislexics is an innovative point of view for increasing acessibility of the GIS (open) data. None of the free basemaps are accesible-ready for dislexics. They are:

None of the existing GIS application has the capability to:

comments powered by Disqus
← Previous
Next →